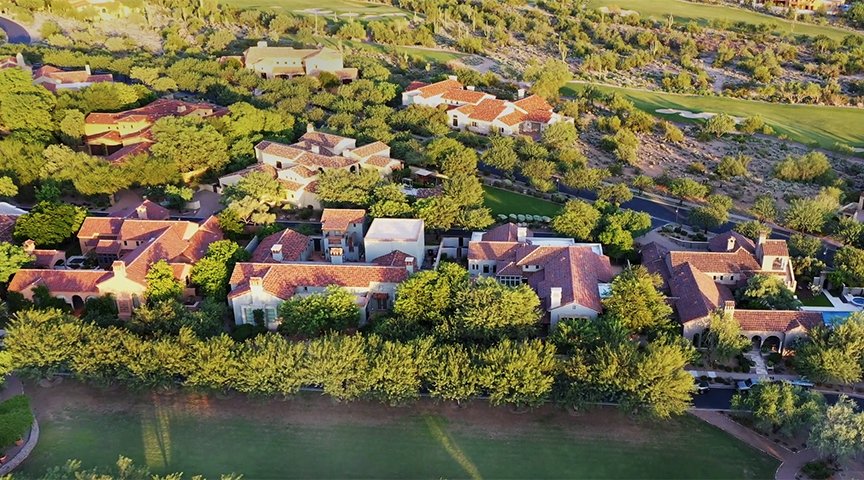 Having produced Video and Photo Package at White Gates on the Southside of Camelback Mountain for Mitch Vandeveer of MNVAN Construction, recently he asked us to shoot Interior only of his Silverleaf Construction project.

Usually unable to accommodate on such short notice, Mitch called us on a Monday morning asking if we could shoot Silverleaf that same afternoon.

Apparently as he said the closing time on this property was unexpectedly moved up for his Silverleaf Construction Project.

We scrambled and Monday afternoon we shot, edited, and delivered the Final Video you’ll view here that Friday afternoon.

Mitch was thrilled Aero Drone Visions with the quality Video story and the bundled Photo package not seen here.

For the Interior we used our DSLR camera for the video and photos and all-natural lighting later in the afternoon when natural light is the best. This obviates the need of any staged lighting. 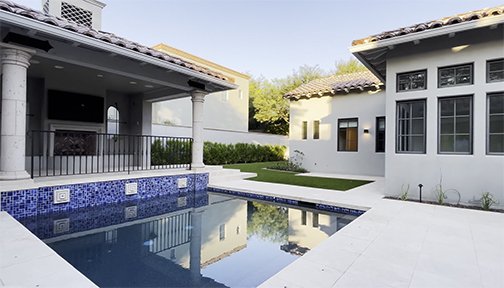 Knowing the scenic Silverleaf community area the way we do, we over delivered in the positive as is customary for Aero Drone Visions.

We threw in Drone Aerial footage at no extra charge in this case that shows off the great property park area and vistas by air so much better than ground cameras only.

For our customers who want added production features we can add graphics, narration off screen or onscreen, time-lapse, hyper lapse and just about any other visuals they can think of.

We look forward to shooting your production next!

We have written a number of excellent articles on the world of Drones, Photography and Marketing here: Aero Drone Visions Blogs 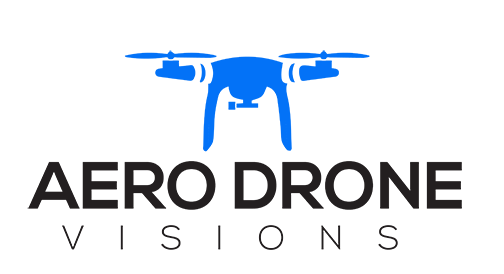 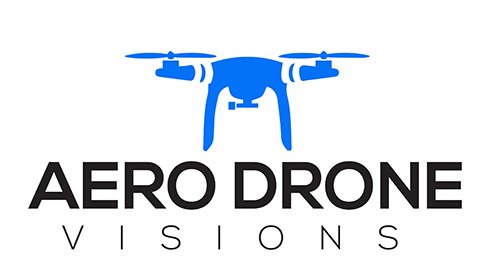